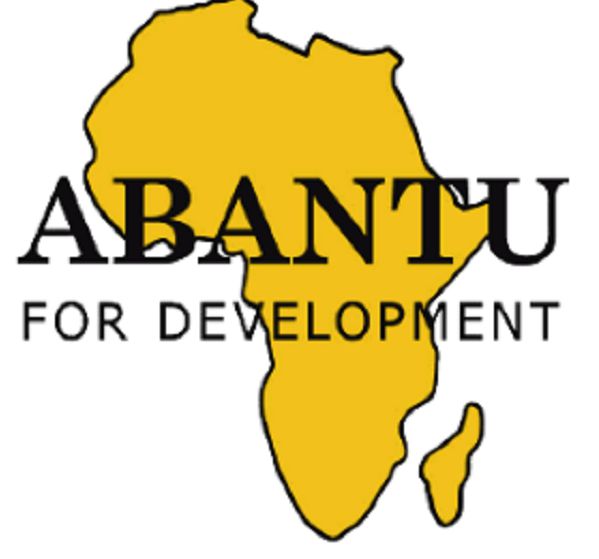 The event, supported by the African Women’s Development Fund (AWDF), is part of a project dubbed: “Strengthening advocacy for the passage of an Affirmative Action Law in Ghana,” with the ultimate goal to secure a legal mechanism for the best gender equality outcomes for citizens in public life.

It further aims at developing and implementing a nationwide affirmative action campaign strategy in order to strengthen advocacy initiatives for the passage of the Affirmative Action Law.

In a presentation, the Convener and Sustainability Manager at Abantu, Mrs Hamida Morrison, said gender equality and equity could be achieved in today’s ever-changing world with the passage of the Affirmative Action Law.

Ghana, she said, belonged to the comity of nations and ought to learn from the countries which had passed the law to increase women’s participation in their governance system.

She indicated that what was worrying was the fact that women, who formed more than 50 per cent of the country’s total population, were being denied the opportunity to be where decisions were taken.

Mrs Morrison emphasised that it was important that the Affirmative Action Law was passed to ensure that women got to where critical decisions were taken to speak for themselves and to make contributions towards national growth and development.

She noted that women were endowed with a lot of potential and must be supported to make meaningful contributions to the growth and development of the society.

The Paramount Queenmother of the Agona Nsaba Traditional Area, Nana Adwoa Nkansah Aduam III, advised women seeking political office to stay focused and not to be distracted by negative utterances from political opponents.

“Women have a lot to offer society and should, therefore, not kowtow to pressures from people around them that will prevent them from coming out of their shells,” Nana Aduam III added.

For his part, Nana Kweku Esieni V, the Nifahene of Agona Swedru, called for the modification of cultural practices that hindered women’s empowerment, saying it was necessary that the girl-child was encouraged to be courageous so as to take up challenging positions in future.

The Head Pastor at the Potter’s Chapel branch at Agona Swedru, Rev. Peter Effah, advised women against allowing their positions to influence them to lord it over their husbands at home.

In her welcome address, the Municipal Chief Executive for the Agona West Municipality, Mrs Justina Marigold Assan, called for increased conscious efforts towards removing all barriers that worked against women empowerment.

England rugby fan: ‘Mates dared me to go to Japan’

I built a 7-figure business in less than a year —and...

‘They should investigate the Bidens’

Varadkar: EU will have upper hand in trade talks

‘We Will Do Everything Legally Possible To Win 2020 Elections’ –...